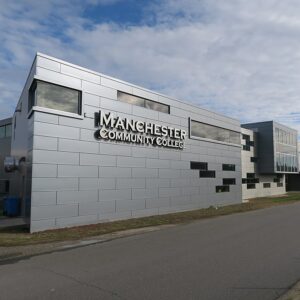 “I don’t know about you, but when I’m in the hospital and a nurse walks in the room, I don’t want just some ‘Jeannie Smith off the sidewalk’ that’s maybe taken two years at a community college with basic education and I have something that’s very technical,” Tanner said in opposition to a bill allowing these graduates to work as school nurses.

Nursing associations from across the nation denounced Tanner and she was forced to issue a half-hearted apology. Ironically, if she had directed her elitism at the community colleges, as opposed to the nurses, Tanner would have been on firmer ground.

According to data from The Institute for College Access and Success (TICAS), the median completion rate for community college — students getting a degree or certificate within six years of enrollment —  is just 25.7 percent.

That’s half the rate of four-year state universities (49.8 percent) and “for-profit” or career colleges (51.7 percent).

This, critics say, is the fatal flaw in Biden’s multi-billion-dollar plan. “Before the feds invest this money in community colleges, we need to change the mindset,” says Ray Domanico, senior fellow and director of education policy at the Manhattan Institute. “We need to change the incentives. Right now, the schools get the revenue regardless of the outcomes.”

The good news in New Hampshire is the state’s community colleges rank in the top half of the county, though just barely. The Granite State came in 24 out of 41 states evaluated in a recent Wallethub analysis.

“The ranking system was based on 19 metrics grouped in three key dimensions: Cost and financing, education outcomes, and career outcomes. Some of the most important metrics included the cost of in-state tuition, the availability of free community college education, retention rates, graduation rates, but also the median salary after attending,” said Jill Gonzalez, a WalletHub analyst.

The bad news is that in a system where “completion rates” (education bureaucrat speak for “graduation rates”) are so low, that achievement doesn’t look particularly impressive.

The graduation rate at WMCC? Fifty percent. With another 10 percent transferring to other schools. About 4 in 10 of their students do neither. That’s below the national four-year and career college averages. 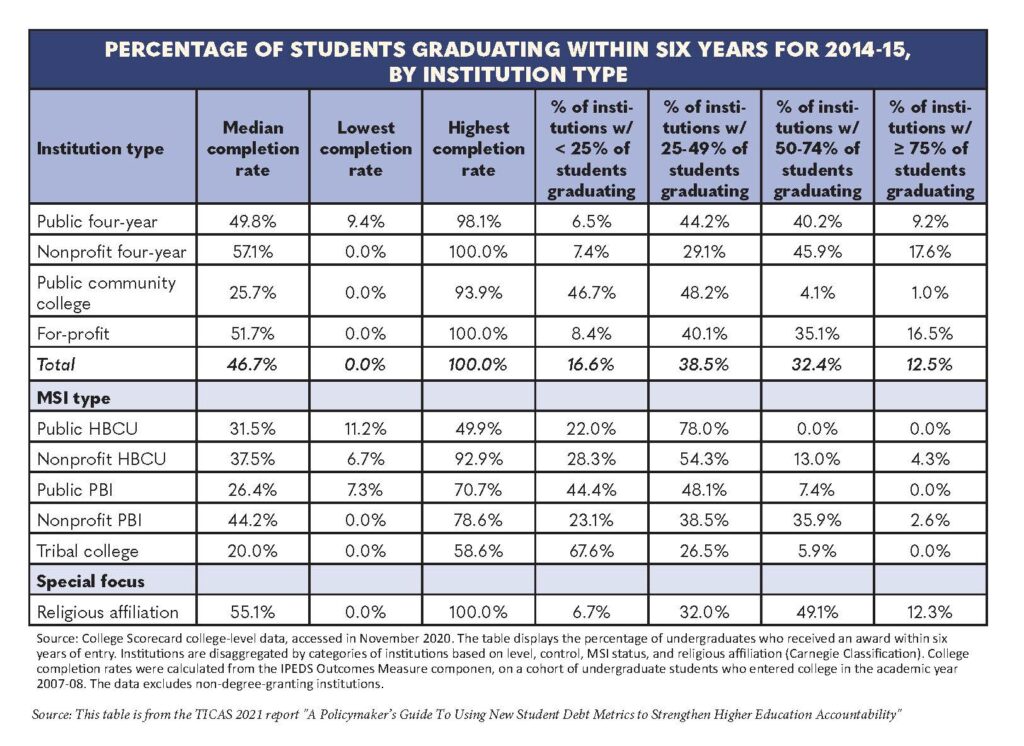 Defenders of the community college system argue measuring its performance by “completion rates” is unfair. They note the schools cater to non-traditional students, many of whom use college classes differently than typical students attending a four-year school.

“There are people who are looking to get what I call ‘new-collar jobs’ like computer coding, hospitality, things like that. And because our K-12 schools don’t teach these skills, they push it onto the community colleges,” said Michael T. Miller, professor of higher education at the University of Arkansas. “Other students want to get some courses out of the way before they transfer to four-year schools. So you get people who enroll in the local community college, they take two classes — like the hard chemistry class or the language classes — then transfer out. And then that community college is showing a failed student or somebody who drops out.”

Altmire notes the Biden administration’s education policy, like that of the Obama administration, is openly hostile to privately-operated career colleges and often uses completion rate data to push regulations on the industry. The source of the completion-rate data above — TICAS — was co-founded by Robert Shireman, an anti-career college activist and veteran of the Obama education department.

Shireman, a longtime advocate of free college who left the Obama administration “under an ethical cloud,” according to a watchdog organization, is now helping the Biden administration craft higher ed regulations. Critics note those regulations would favor community colleges regardless of the schools’ performance and ignore successes in the career-college sector.

“We do not support proposals that arbitrarily pick and choose winners amongst different sectors of higher education,” said Aaron Shenck, executive director of the Mid-Atlantic Association of Career Schools. “Unilateral funding proposals discriminate against students who decide to attend other institutions that often have better student outcomes than the government-subsidized alternative.”

While the final version of the Democrats’ (currently $3.5 trillion) spending plan is likely weeks away, many pundits believe the free community college element is almost certain to be part of it, though perhaps scaled back. So do New Hampshire’s members of Congress back it?

Other than Rep. Annie Kuster, who has pledged to pass the Build Back Better legislation, the delegation has been largely silent. However, Lucas Meyer, chair of 603 Forward, has publicly thanked all four members for supporting the plan.

Sens. Hassan and Jeanne Shaheen and Reps. Kuster and Chris Pappas have declined multiple requests for comment from NHJournal.