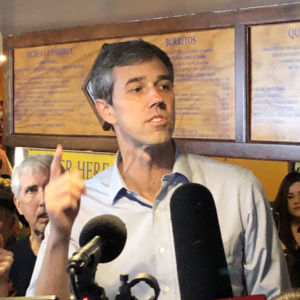 Beto to NHJournal: “I Back N.H. Drivers Licenses for Illegals”

During a stop in Manchester, N.H., on Thursday, 2020 Democratic POTUS candidate Beto O’Rourke told NHJournal that he supported yesterday’s vote by the Democrat-controlled N.H. House to give illegal immigrants access to Granite State drivers licenses.

“The answer is yes, and I’ll tell you why,” O’Rourke told NHJournal. “Our most important role as public servants is to try to guarantee the safety of our fellow citizens. When we know who’s driving on our roads, when we are assured that they have the proper education, that they have passed a test or a threshold to show that they’re safe to be on our roads, we are demonstrably going to be safer.” 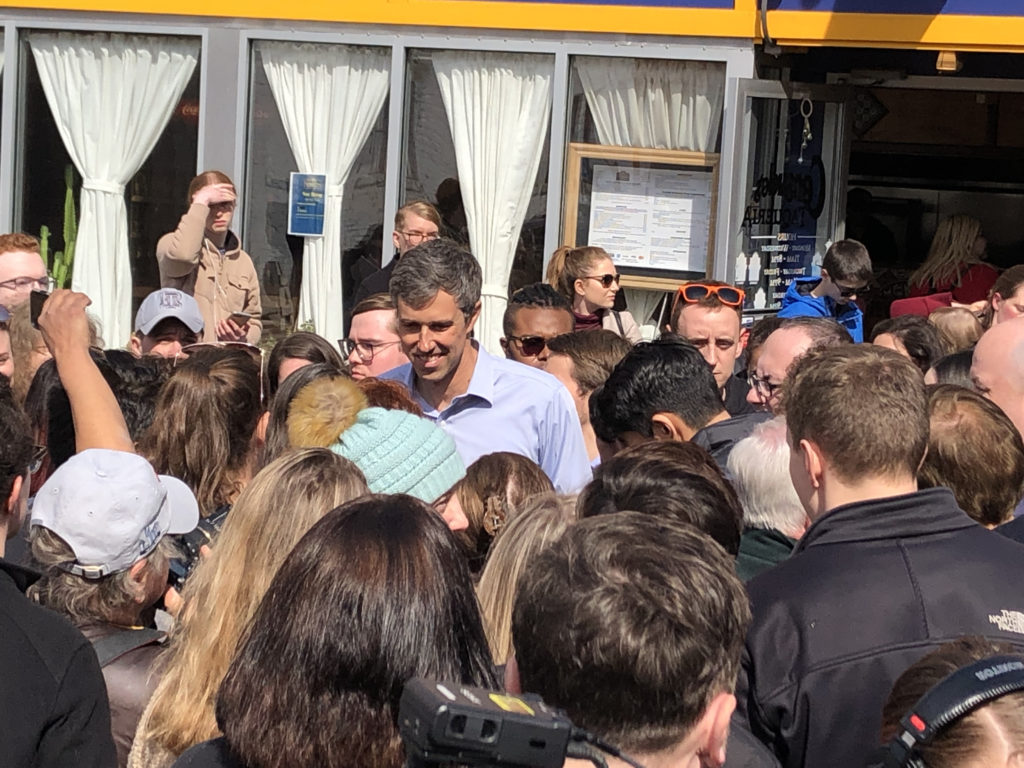 On Tuesday, the New Hampshire House voted 204-137 to add a series of documents to the list residents can use to legally obtain a New Hampshire drivers license in lieu of a Social Security card, including:

O’Rourke, a former congressman from the Texas border town of El Paso, linked the New Hampshire bill to the broader national issue of immigration reform.

“We also have to acknowledge that for whatever reason, our democracy in this instance has failed us for more than 30 years. We have not squarely confronted the challenge of 11 million people in this country without status or documentation. We would be so much safer if they were to come out of the shadows and get right with the law, if we knew who they were.

“I know that this can be politically contentious and a tough decision for [New Hampshire] lawmakers to make, but it’s the right thing to do for public safety, for our public welfare, and for taking some important steps towards comprehensive immigration reform.”

“This bill isn’t about public safety. It’s about Democrats at the state and federal level figuring out how to get illegal immigrants to vote on our elections. And that is wrong,” NHGOP state chair Steve Stepanek told NHJournal in response to O’Rourke’s comments.

“New Hampshire has very liberal same-day voter registration rules. All you need is a driver’s license and proof of address. So if we give illegal immigrants a drivers license, what’s to stop them from bringing in their apartment lease or power bill and voting in our elections? This undermines our system of checks and balances,” Stepanek says.

Mark Krikorian, executive director of the Center for Immigration Studies, told NHJournal that granting drivers licenses as O’Rourke suggests is a mistake. “Drivers licenses help embed illegals in our society — they represent a partial amnesty, and a big part at that. That’s because licenses aren’t just, or even mainly, about driving — they serve as our national ID system, albeit a decentralized one, unlike in Europe and elsewhere,” Krikorian said. 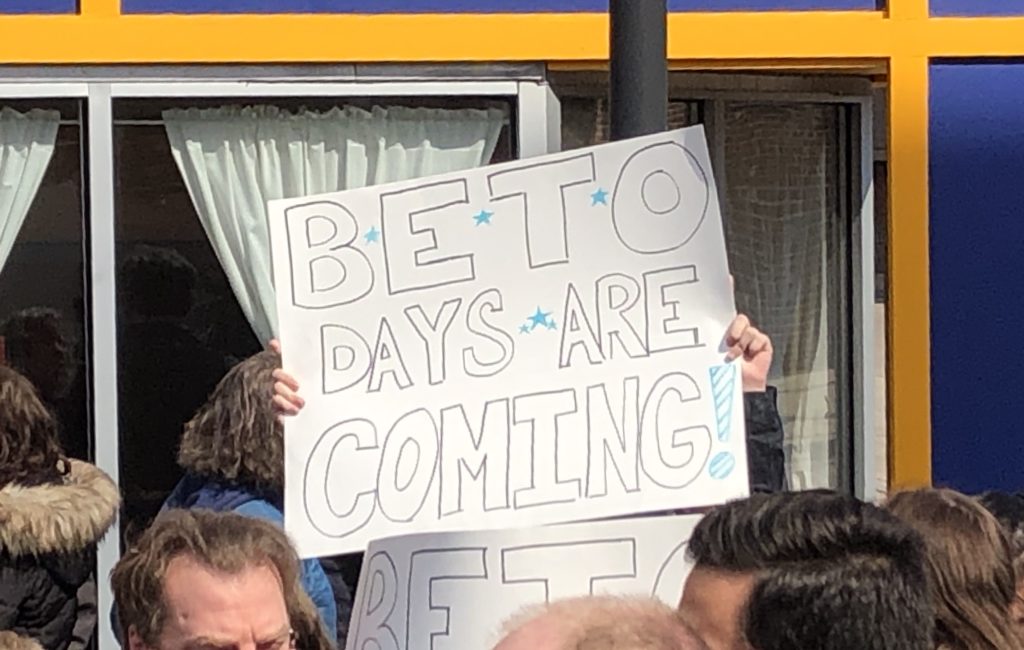 O’Rourke said that he supports deporting “anyone who poses a threat, or has threatened or committed violence,” but he added that “everyone else” — all other illegal immigrants in the U.S. — “should be able to have legal status in this country, continue to contribute and then be on a path to citizenship.”

“Not only would those immigrant families be better off, so would the rest of this country — a country of immigrants and asylum seekers and refugees,” O’Rourke said.