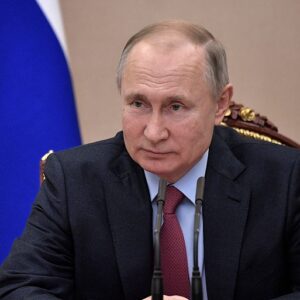 If, as pundits say, “authenticity is everything” in politics, Rep. Chris Pappas may have a problem.

In August, the two-term Democrat released a campaign ad featuring a blue-collar worker at a grease-stained auto repair shop. That “worker” turned out to be white-collar attorney and former Democratic staffer Alan Raff, who currently serves as chairman of the Manchester Democrats.

Now Pappas has released a new ad that begins, “Here in New Hampshire, we keep the government out of our homes…” 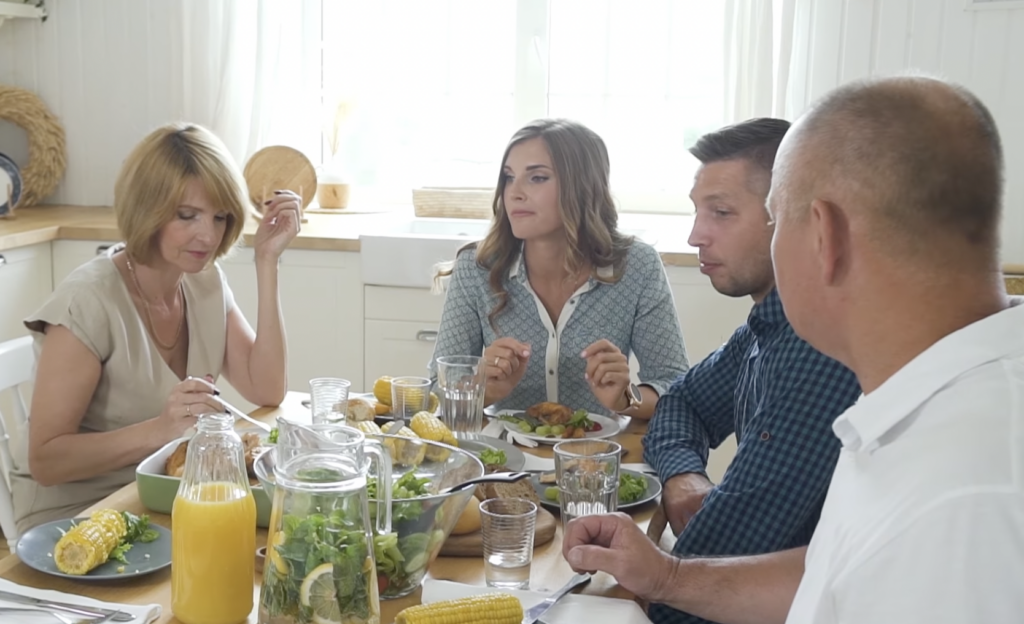 A ‘New Hampshire’ family from a Chris Pappas for Congress ad

But the kitchen where a happy family is enjoying corn on the cob and orange juice in the Pappas ad appears to be not in Manchester, but in Moscow.

The video is from the stock footage company Pond5. According to the description on its website, it was shot by Daria Kozyreva in Russia.

The Pappas campaign would not respond to questions about its ads or the people in them.

His GOP opponent, Karoline Leavitt, called out what she called “pathetic political tricks.”

“First, Chris Pappas made his Democrat Party lawyer friend dress up as a mechanic for his TV ad because real blue-collar, middle-class workers in our state don’t support him. Then, Chris Pappas’ TV ads spread baseless lies about my positions on abortion and Social Security in a desperate attempt to fearmonger women and seniors into voting for him. Now, Chris Pappas is using footage of a Russian family eating an extravagant dinner while real families in our state cannot afford to feed their children or heat their homes.

“These pathetic political tricks and baseless lies prove that Chris Pappas could not be more out of touch with the people of our district, and has no solutions to fix the real problems we are facing as a result of his elitist, Democrat Party policies.”

Use of stock footage in campaign ads is nothing new, and nobody believes an inside-politics story like this will impact voters. However, Granite State politicos say they are surprised the Pappas campaign wasn’t more careful in the wake of his auto shop snafu.

“He needs to pick up his game,” one GOP insider told NHJournal. “Look at what happened to Matt [Mowers].”

Mowers was believed to be the front-runner in the NHGOP primary but was defeated by what some saw as a more energetic campaign waged by Leavitt.

A new AARP poll shows Pappas and Leavitt essentially tied, though other polls have shown the incumbent Democrat with a modest lead. Perhaps the best measure of the race, however, is the flood of national money from both parties pouring into the race. As of this week, the NH-01 race ranked number six in the nation for the most outside money being spent.

Republican outside groups have outspent their Democratic counterparts in the race by more than $1 million.