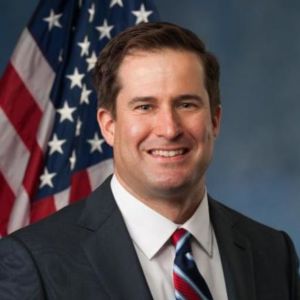 And Moulton Makes 20: Dem 2020 Field Continues to Grow as Biden Prepares to Announce

Moulton reportedly plans to run in the “foreign policy/national security” lane which, apparently, he will have to himself. Moulton is best known for promoting an effort to keep Pelosi from being Speaker of the House out of fear she was too far Left to be the face of the party. (Seems a quaint notion in the era of AOC, doesn’t it?) Here’s what the Washington Post had to say about Moulton last November:

“Inside the House, Moulton’s ambition and sharp elbows have long been a subject of his colleagues’ grumbling, and his latest fusillade at Pelosi — this time, after a sweeping electoral win — has angered even some of his admirers.”

Moulton’s candidacy also means another Democratic moderate, along with Rep. Tim Ryan of Ohio, will be waiting to challenge Biden for the more centrist Democratic primary voters.