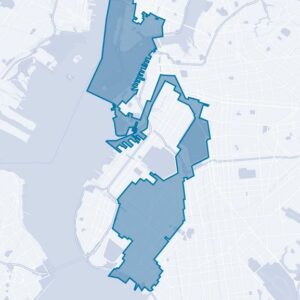 ANALYSIS: On Redistricting, Sununu and the GOP Should Go ‘Full Democrat’

The great Michael Barone, founder of the Almanac of American Politics, gave us the immutable rule of the political game: “All process arguments are insincere, including this one.”

And that goes double when the process is redistricting.

Which is why representatives of the American Civil Liberties Union (ACLU) were on WMUR Tuesday night bemoaning the new “gerrymandered” maps drawn by the NHGOP-controlled House in Concord. Those same self-proclaimed guardians of good government, however, have not said a single word objecting to the extreme gerrymandering in Maryland, New York, Illinois, or California.

The ACLU doesn’t want “fair” maps or “representative” maps or “balanced” maps. They want “Democrat” maps because they are a partisan organization that supports the #DefundthePolice movement.

That is not a criticism. Partisans trying to win partisan fights is the process by which our democratic republic is governed. That is the cold, hard truth and everybody in politics knows it.

Here is another cold, hard truth: There are six New England governors and three of them are Republican. There are 33 New England members of Congress. One of them is a Republican (sort of). Sen. Susan Collins of Maine.

Fifty percent of the executive offices are GOP, but just 3 percent of the members of Congress. Why? Well, about 35 percent of Massachusetts voters are solidly Republican, but of the nine congressional districts, zero are competitive. A Republican has not won a general election for the U.S. House or Senate since 1994. (Scott Brown won a fluke special election in January 2010.)

Want to see another cold, hard truth about gerrymandering? Here it is: 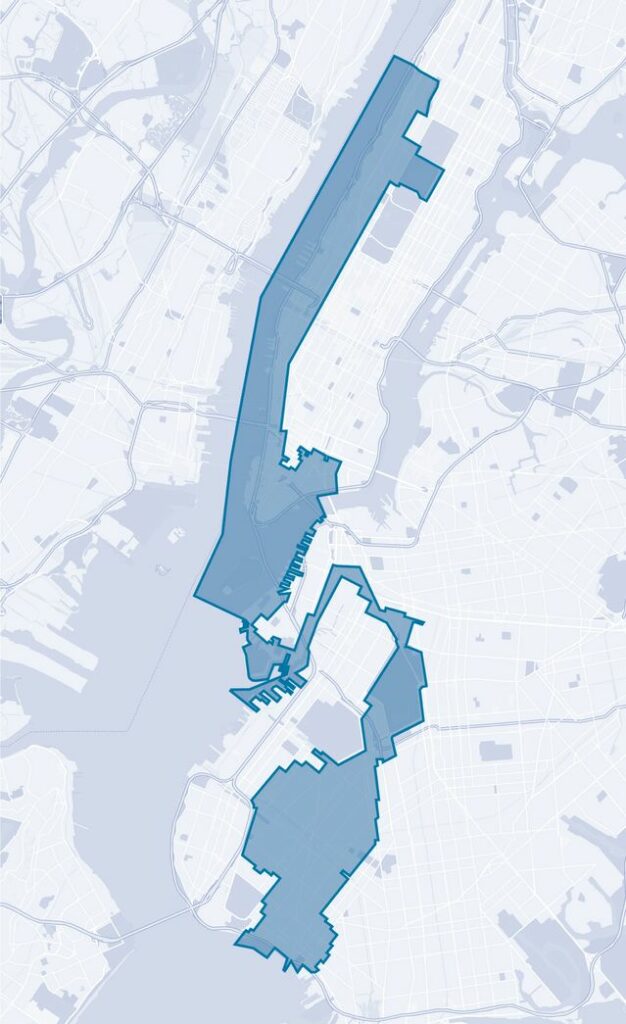 It is the new NY-10 district, part of a design to make sure there are zero Republicans in Congress representing any part of New York City. (There is currently one in Staten Island.). The Democrats are taking a map that is currently 19D-8R and turning to 22D-4R. As the nonpartisan Cook Political Report puts it, “Democrats Move to Purge Half of New York’s House Republicans.”

And what are “good government, independent commission” liberals saying? They are cheering. Because they do not want “good and independent.” They want “blue — and keep it comin’!”

In fact, New York has an independent redistricting commission. But since they also have a Democratic majority, the commission was ignored and Democrats drew themselves winners like the one above.

You might ask why New Hampshire does not have an independent commission, too. One reason is Gov. Chris Sununu vetoed one passed by the Democratic legislative majority in 2020.

But another reason, overlooked by NHPR, is that when New Hampshire Democrats controlled state government in the past and could have easily put a redistricting commission in place, they never did. In fact, when John Lynch was governor, a redistricting reform bill was killed by the Democrats.

Because all process arguments are insincere.

Which is why New Hampshire Republicans should just ignore the completely hypocritical complaints of Democrats and their allies and pass the best maps they can.

New Hampshire voters elected a Republican governor and a Republican legislature. They should do their job. And that means gerrymandering the [expletive] out of the maps. Just like the Democrats are doing right now.

Anything else is political malpractice.

Sununu says he does not agree. “I think the map can be better,” he told NHJournal last week. “More balanced.”

Asked why he wants Granite State Republicans to unilaterally disarm while Democrats in nearby states are whacking GOP seats without apology, Sununu said “I don’t care what other states do.”

Really? So he would be OK if the vote to make Nancy Pelosi Speaker of the House came down to two Granite State Democrats because he did not want to upset the League of Women Voters? When the GOP takes control of Congress next year, as they are all but certain to do, would it really be better for New Hampshire to once again have no representation in the majority party representing its interests?

Sununu dismissed the 32-1 New England math, claiming he believes all it takes is the right candidate and anything can happen. But he is also careful to point out he doesn’t have any specific changes in mind to the map passed by the N.H. House. “I haven’t proposed any maps. I’m asking if there’s a way to design them better.”

And if the answer happens to be “no, this is the best map you’re gonna get,” will he really veto it? Will he have yet another fight with his own party, to keep a Republican out of Congress?

State Rep. Ross Berry (R-Manchester) loves to point out that Democrats started accusing House Republicans of gerrymandering “since before the Census Bureau had even released the data and lines could be drawn. It’s a tired attack that rings hollow.”

Do not complain, Rep. Berry. They’re just doing their job.

The only question is whether Sununu and the GOP are going to step up and do theirs.