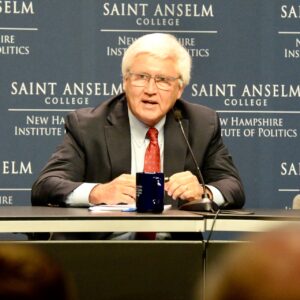 ANALYSIS: Five Takeaways From the First NHGOP US Senate Debate

If you don’t have time to watch it, here are a few topline takeaways from the debate:

The New Hampshire Republican Party in 2022 Is a Very Conservative Party.

GOP primary voters who tuned in to see a Gordon Humphrey Republican, or a John McCain Republican — or even a Kelly Ayotte Republican — were sorely disappointed. Given the focus on their pro-life politics and concerns about the handling of the COVID-19 lockdown, it is possible that even Gov. Chris Sununu may not have been a good fit on that debate stage.

Even the designated “establishment Republican,” state Sen. Chuck Morse, went out of his way to tout his role in “the first abortion law in 50 years” — one banning late-term abortions — and raise his concerns about the problem of schools “teaching the CRTs and not the ABCs.”

Whatever happens in this primary, it appears Granite State Republicans are going to run a clear conservative to take on Hassan this November, not a triangulator using the traditional “I’m not one of those Republicans” rhetoric.

Kevin Smith Is Good at This. 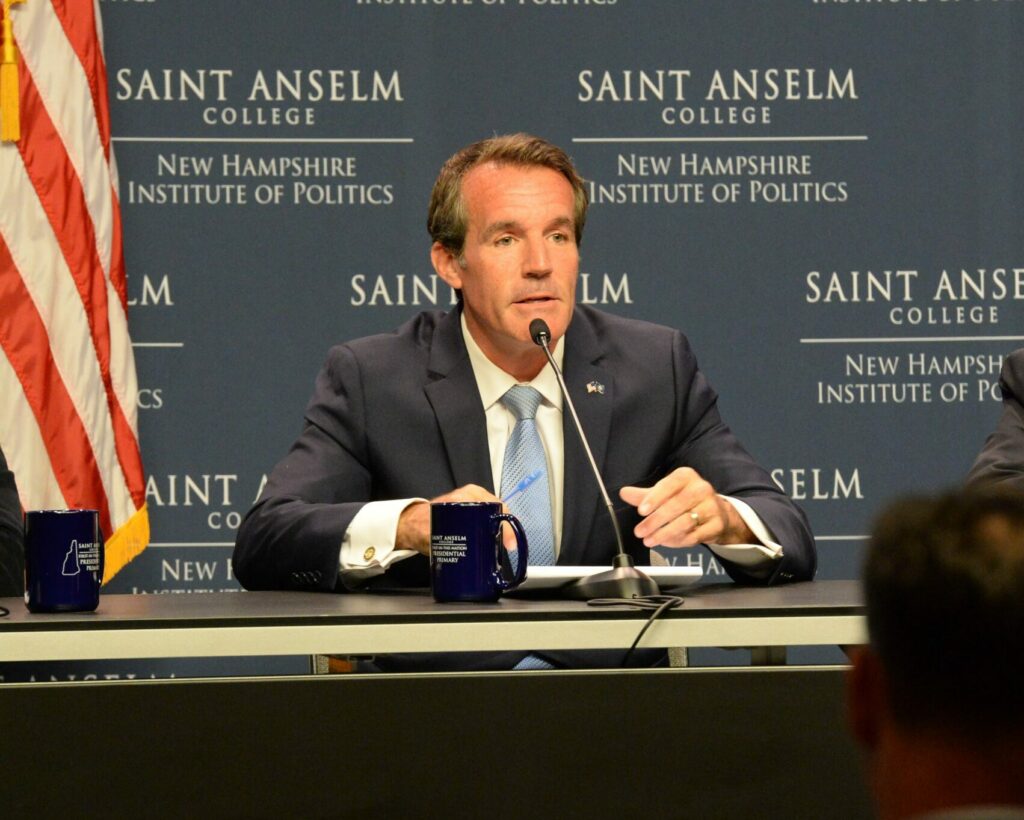 Kevin Smith’s debate performance Monday night was head and shoulders above the rest of the field. He had sharp, well-crafted answers that were both informative and engaging to the audience. Some of those answers were a bit too crafted — a joke about “the band ‘The Who’ would have done a better job than the World Health Organization” came across as too clever by half. But Smith, perhaps more than any other candidate, gave the best glimpse of how he would look facing off against Sen. Maggie Hassan.

Chuck Morse? Not So Much.

If Sen. Chuck Morse needed confirmation that he is the front-runner in the GOP U.S. Senate primary, he got it from Smith and bitcoin businessman/Free Stater Bruce Fenton Monday night. Their targeting was not random.

And if voters needed confirmation that the well-respected Salem state senator is not ready for U.S. Senate prime-time, they got that, too.

Morse looked uncomfortable from the beginning of the debate. His team had apparently told him to be energetic, with the result that the usually soft-spoken legislator was left shouting as though he were struggling to be heard on a factory floor. The performance was hardly a disaster, and a single debate will be quickly forgotten. But Morse didn’t make any progress Monday night, either.

Remember the SNL sketch making fun of vice presidential candidate Admiral Stockdale’s debate performance? “Who am I? Why am I here?” Well, there was a similar reaction from the debate audience to Vikram Mansharamani — except in reverse. “Who are you? Why are you here? And why the heck are you running?”

Vikram, an entrepreneur and author who lectures at Harvard, is clearly smart and he has stage presence. But while his answers were intelligent, they weren’t informative — at least not regarding the most crucial question of all: Why should people vote for you? References from his personal life about jetting off to South America and Australia to “understand the electric car issue” may be impressive in a Harvard boardroom. But for the average voter, they sounded a bit off-putting.

One of the common concerns expressed regarding Gen. Don Bolduc as a candidate is his lack of discipline. Attacking Sununu as a stooge of the Chinese Communist Party does not instill confidence in primary voters who want a steady candidate who can win in November. Bolduc showed voters a candidate in control Monday night. Even when Smith was attacking him, Bolduc kept his calm and stuck to his script. If he can keep his 30 percent of the electorate on board, that could be enough to win a five-way primary and make Bolduc the nominee. It is a bit early, and his numbers are low, to be running a “first, do no harm” strategy. But it could work.

Fenton Is Going To Be a Force.

In addition to Smith, the candidate who made the biggest impression was Bruce Fenton. His tirades targeting Morse, mocking him as a go along, get along political insider, roused his supporters in the hall and no doubt energized his potential supporters watching at home. When he shouted at Morse, demanding an apology from the senator for failing his son with his alleged mishandling of the COVID-19 pandemic, it hit a collective nerve among frustrated parents who felt abandoned by the public schools.

Fenton’s strong “freedom agenda” rhetoric is likely to connect with libertarian-leaning Republicans — not an insignificant number, Fenton noted. And his willingness to be aggressive, to take on his fellow Republicans, is another tactic likely to make friends out of frustrated activists who want the party to do more. Republican candidates also campaigning for the “Steve Bannon” primary vote and hoping he’ll just fade away (Bolduc?) may need a more aggressive plan to deal with Fenton.