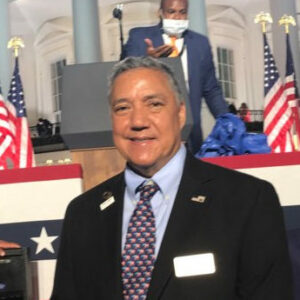 Today, it is possible Ager could become the state GOP chairman unopposed, and with the backing of both Sununu supporters and Trump fans. Rumors abound about possible candidates entering the race, but Republican activists agree Ager is the frontrunner to fill Chairman Steve Stepanek’s job after his announcement he won’t be seeking another term.

“I am excited to announce my candidacy for chairman of the New Hampshire Republican Party,” Ager said. “I have and will continue to fight to protect our First in the Nation Primary and tirelessly advocated for our principles of lower taxes, smaller government, individual responsibility, and local control as outlined in the platform. As we approach 2024, it is imperative we unite as a party behind these conservative principles and continue to build a well-oiled machine focused on achieving electoral success.”

In addition to serving as committeeman, Ager is also chairman of the Hillsborough County Republican Committee. He was an unapologetic Trump supporter in 2016, but he’s largely avoided embracing some of the Trump extremism. In the wake of the 2020 election, for example, Ager said there were some voting irregularities that disturbed him, but he didn’t declare the entire election stolen.

As a result, some see him as a strong candidate to find unity between the MAGA base and more traditional Republicans in the party.

In August 2020, Ager made national news when a video of BLM activists attacking Ager as he walked on a Washington, D.C. sidewalk went viral. Ager had been at the White House watching President Trump deliver his acceptance speech after the COVID-limited GOP nomination process.

“I’m gonna f— you up!,” one mask-wearing BLM activist screamed in Ager’s face again and again.

Ager told NHJournal one of his top priorities will be to continue his defense of the state’s #FITN primary.

“Democrats attacking the First in the Nation primary is not only wrong, but it shows their embrace of identity politics over a commitment to democracy and our nation’s values,” Ager said. 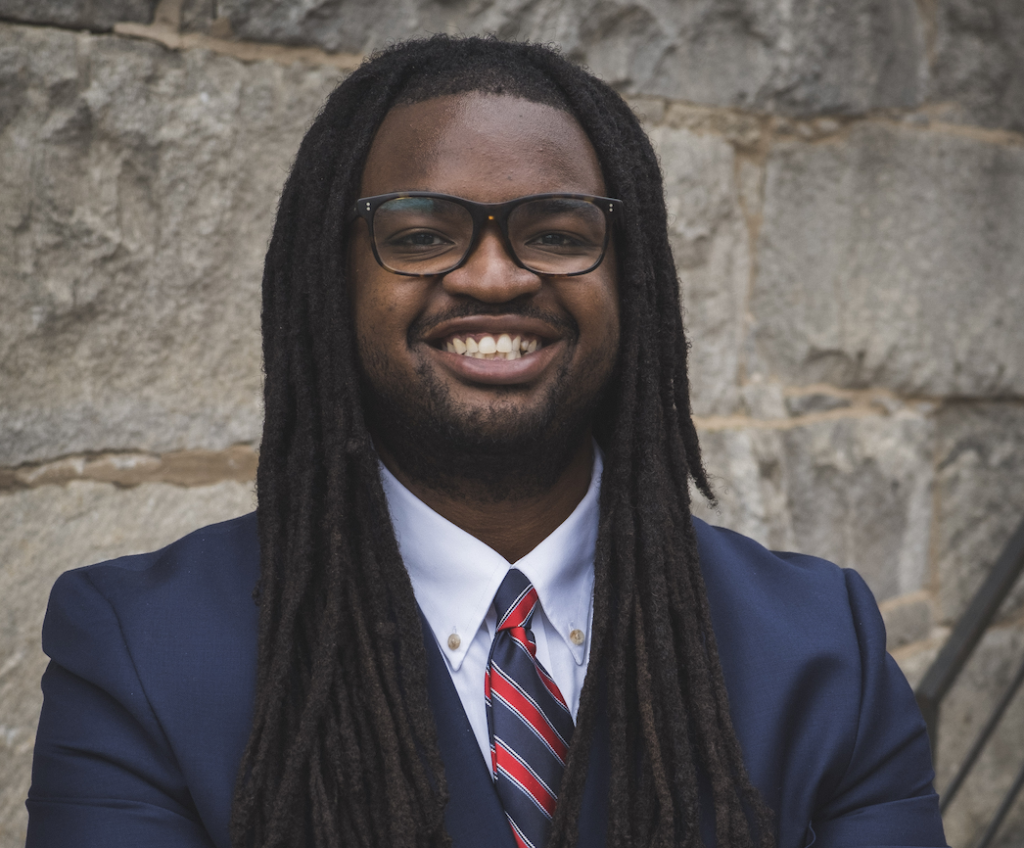 “Like every other Black American, I owe our freedom, citizenship, and right to vote to the Republican Party,” Terrell said. “The GOP has long served as a tireless defender of freedom and liberty for all as well as promoters of the traditional American tenets. From creating the concept of land conservation to ending the Cold War, the Republican Party has immeasurably improved the lives of Americans for generations.”

Terrell was appointed to the state Board of Education by Gov. Chris Sununu.

“I will educate Granite Staters on who the Republican Party is and who we stand for. But, more importantly, reminding the public that the GOP is for all Americans who value family, the rule of law, domestic independence, equality of access to opportunity, stewardship of natural resources, capitalism, protection of private property, and the undying pursuit of liberty for ourselves and our Prosperity. New leadership is required to help the NHGOP grow, thrive, and modernize — not more of the same.”

Terrell will face off against 2022 U.S. Senate nominee Don Bolduc, and perhaps other candidates as well.