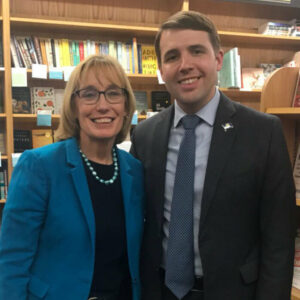 In the week after the stunning news that inflation hit 9.1 percent in June, the three New Hampshire members of Congress up for re-election sent out a total of 77 tweets, on topics from abortion to NASA’s new telescope. How many did they send out about the inflation crisis facing their constituents?

Nobody disputes the 9.1 percent inflation rate was big news, generating concern and comment from coast to coast.

But not New Hampshire Democrats.

Despite acknowledging that “inflation is the number one economic issue I hear about from Granite Staters” last month, Hassan has not released a single statement about the July 13 report on surging prices. A search of the press releases on her official website finds no mention of inflation going back to early June.

Instead, one hour after the report was released Hassan posted her first tweet–about abortion. “We can’t let Mitch McConnell take back the Senate and pass a national abortion ban,” Hassan wrote.

There’s a similar trend among her fellow Granite State Democrats up for re-election in November, Reps. Annie Kuster and Chris Pappas. 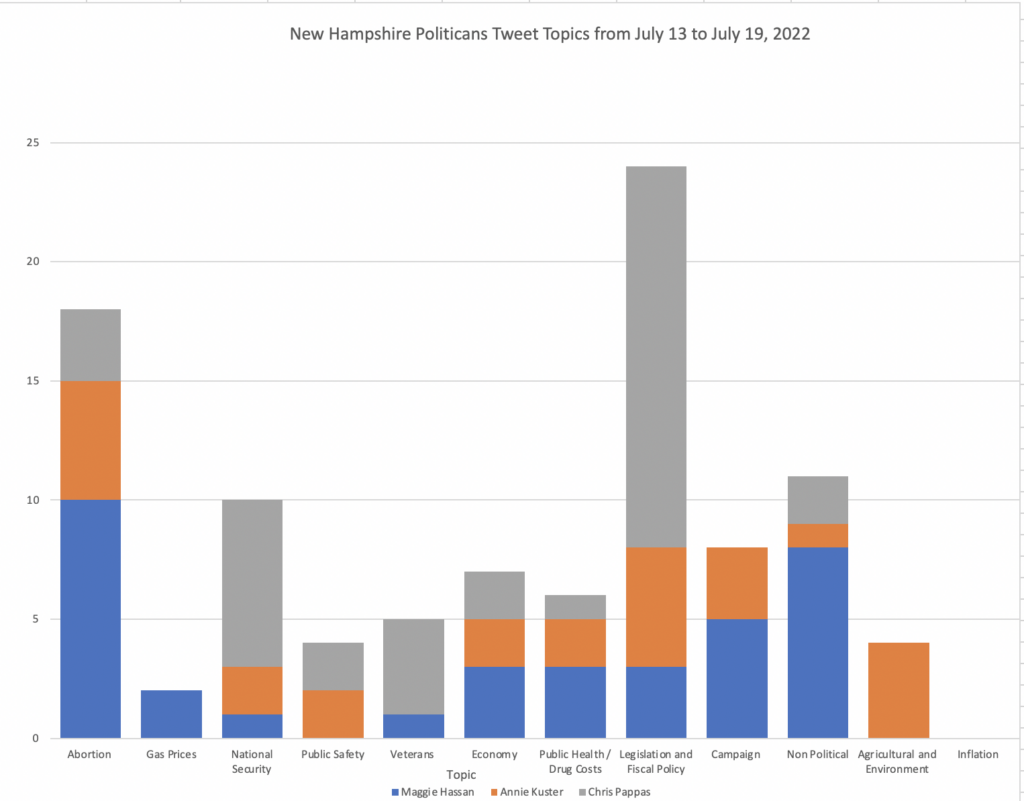 An analysis of Twitter traffic from the official and personal accounts of Sen. Hassan and Reps. Kuster and Pappas

A New Hampshire Journal review of the three members’ Twitter timelines in the week following the inflation report’s release found that of their combined 77 tweets, not one has used the word “inflation” or referenced the 9.1 percent figure.

Despite the fact that just five percent of voters say abortion is their most pressing concern it was the top topic in the Democrats’ Twitter feed. Nearly one in four (23 percent) of their tweets were on the subject, more than half of those from Sen. Hassan.

At the same time, Hassan is the only one of the three to at least address the issue of gas prices, though only in her personal Twitter account, not her official one.

Instead, Hassan used her Senate account to tweet about the Petey’s, Story Land, and the “stunning images” from NASA’s new Webb telescope. 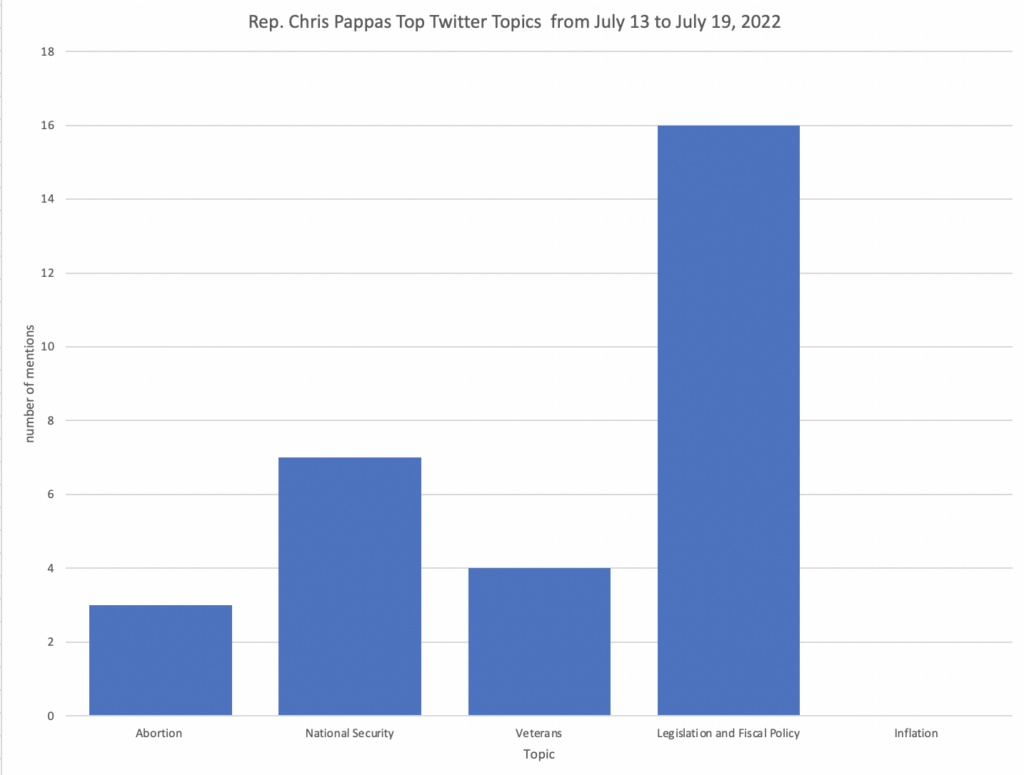 Like Hassan, Pappas has not released a press statement mentioning inflation since early June. And while Pappas’s first tweet after the inflation number hit didn’t mention it directly, it did have an ancillary connection.

The First District congressman shared photos of his attendance at a previous event hosted by the New Hampshire Home Builders Association.

“It was a great night to be in Gilford talking with small business owners about supporting our economy and creating more housing throughout NH,” Pappas said.

Housing is one of the sectors of the economy hardest hit by the soaring inflation rate. According to the National Association of Home Builders,  lumber prices have added $18,600 in construction costs for a single-family home. Meanwhile, building permits for single-family homes have dropped by 8 percent to 967,000 units—the lowest it has been since the middle of the pandemic in June 2020 according to Reuters.

Economists point to the rising cost of building materials as the culprit. Pappas did not.

Abortion and promoting legislation were tied for first place in Kuster’s Twitter feed. Sharing photos at a campaign event with Nashua Democrats, she tweeted about the importance of cutting costs for families but failed to mention the inflation rate pushing those costs up.

Kuster’s press page doesn’t have a mention of inflation since Biden’s State of the Union speech on March 1. “I was pleased to hear President Biden’s plan to fight inflation and build a stronger America,” Kuster wrote.

She hasn’t mentioned the “I” word since.